A Jonesboro man is looking at spending the next 55 years in the Arkansas Department of Corrections.

Information from Chrestman’s office indicated deputy prosecutors Robert Thompson, Adam Butler, and Wesley Watts prosecuted the case. “It was a horrible incident,” said Thompson on Friday. “I’m pleased that the family of the victim Michael Nix received some justice in court.”

Thompson hailed the “outstanding investigative work” of law enforcement personnel on the case, both by the Greene County Sheriff’s Office and the Arkansas State Police. Specifically, he recognized Arkansas State Police investigators Tony Hill, Ramey Lovan, Creston Hutton and Mike Grimes. “And then, with the Greene County Sheriff’s Office,” Thompson said, “Tony Williams, Zakk Crocker, Patrick Lenderman, and others – I’m sure I’m leaving out some names. But those are the ones who worked on the case file.”

Thompson also commended his fellow deputy prosecutors Butler and Watts for their work on the case. “It was a complicated case and a group effort,” he said. Thompson also noted Watts was a new addition to the team. “He’s been here since April,” he said. “This was his first jury trial, and he did an excellent job.”

Thompson said that in addition to Brady, several others charged in connection with the murder had received sentences in the Department of Corrections:

Benjamin Kade Davis, 34, was originally also charged with first-degree murder. But he worked out a plea deal for manslaughter, a Class C felony instead, and was sentenced to a total of 13 years in the ADC in return for his agreement to testify. Thompson said nine years were for manslaughter, while the other four were for other charges outside Greene County.

Ashley Renee Hamilton, 31, negotiated a plea of guilty to a charge of one count of hindering apprehension or prosecution, a Class D felony. She was sentenced to 36 months in the ADC, plus 36 months suspended imposition of sentence.

Brittany Taylor Goodman, 36, also negotiated a guilty plea to one count of hindering apprehension or prosecution, which in her case was a Class B felony. She was sentenced to 36 months in the ADC, plus 108 months suspended imposition of sentence.

Karissa Danielle Denison, 31, likewise negotiated a plea of guilty to a charge of one count of hindering apprehension or prosecution, a Class D felony. She was sentenced to 24 months in the ADC, plus 48 months suspended imposition of sentence.

Thompson said the hindering apprehension charges were filed because none of the three so charged had reported the murder after it happened. One more case connected to the murder remains to be resolved. “Daniel Mangrum’s case is still pending,” he said. 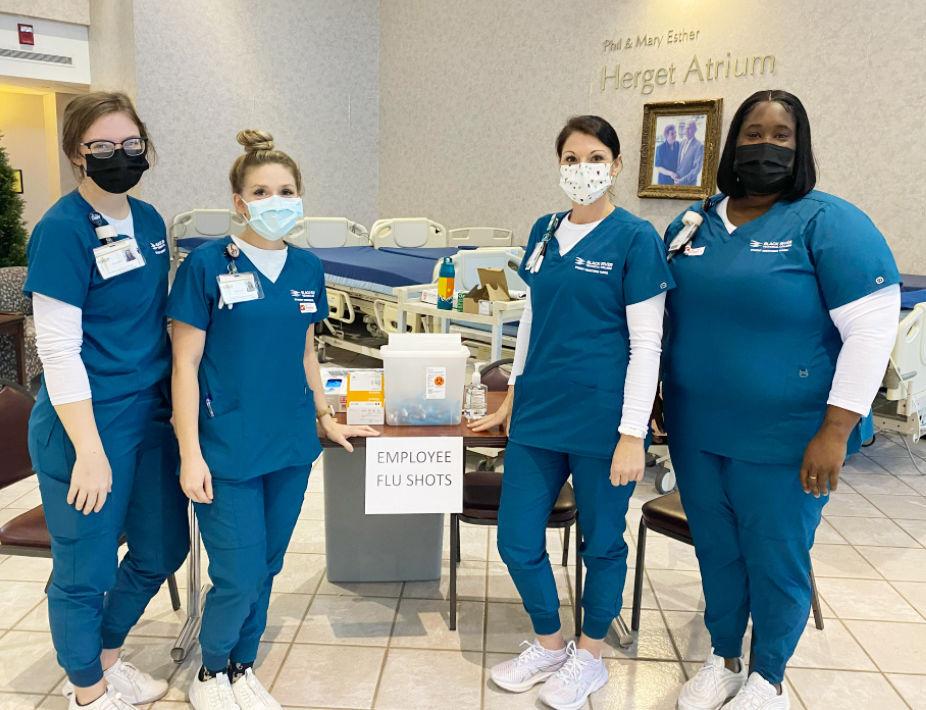 Paragould High School celebrated Veterans Day Nov. 11 with a program presented by the school’s chapter of the National Honor Society, and it featured two veteran speakers.

“When I think of Veterans Day, I think of the American flag,” said Army Lt. Col. (ret.) Tim Norman, the school’s senior instructor for its Army Junior ROTC program. “If you have a veteran that’s in your family, I want you to think about an eighth of an inch of thread in the flag. That eighth of an inch belongs to you.”

Norman said that ownership is because whatever relative had served in the armed forces also owns that piece of the flag. “I own an eighth of an inch,” he said.

Norman added that when people look at the American flag, they should realize the flag is not just a symbol of the country. “It’s you, it’s me, so that’s why we stand up when we do the pledge [of allegiance],” he said.

Norman thanked those currently serving, those who have served and those contemplating military service. “We honor you every day,” he said. And he concluded by quoting former Florida Congressman and retired U.S. Army Lieutenant Colonel Allen West: “’We must never forget why we have, and why we need, our military,’” he said. “Our armed forces exist solely so that each and very one of us can sleep soundly at night, knowing that we have guardian angels standing at the gate.’”

Paragould Police Cpl. Kenny Hall, an Army veteran and 16-year veteran of the police force with eight on the Special Weapons And Tactics (SWAT) team – and the district’s School Resource Officer – was the other featured speaker. Echoing Norman’s comments, Hall said the United States of America would not be the country it is today without veterans. “[These are] men and women who pushed themselves both mentally and physically beyond their own capabilities,” he said, “to defend the land of the free.”

Hall said there are about 2.2 million service members, counting active, reserve and National Guard personnel. Noting that he is one of several generations in his family – including his son – who have served. Hall nonetheless said he felt he was “not worthy” to give a Veterans Day address.

And rather than tell “war stories” of his own experiences, Hall described what Veterans Day means to him. “I chose to go into the military to be a part of the greatest brotherhood on earth,” he said. Hall said he had exercised his choices in where to live, how many children to have and – most of all – how to worship his Creator without fear of persecution. “The government did not dictate that for us,” Hall said.

So what is Veterans Day? “It’s a day to honor all who served, or are serving,” he said, “so that we can do all the things I just described – a day to honor those who have given us the opportunity to have liberty and freedom, and to live in this great republic.”

Hall answered a rhetorical question he’d posed, saying a republic is a state in which supreme power is held by the people. “That is us,” Hall said.

“Know this: freedom in this great republic isn’t free,” he concluded. “It does come with a cost. Your military and veterans pay that cost every day.”

Before introducing Norman and Hall, mistress of ceremonies Grace Jankoviak thanked the more than 25 million Americans who had answered the call to defend freedom and turn back aggressors by joining the military. “We can never repay our debt of gratitude to the more than 650,000 American servicemen who died in battle,” she said, “or the 1.4 million who were wounded.”

She continued by saying the school appreciates the veterans of yesterday, today and tomorrow for their service and honors them for their sacrifice. “The price of freedom is high,” she said, “we cannot afford to forget those who are willing to pay it.”

The school’s program also featured recognition of veterans in attendance, a slide show of those veterans who were related to school staff or students, and patriotic musical pieces. 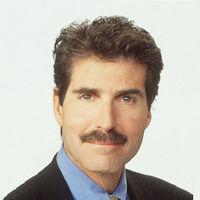 Paul Sims, 20, of Paragould, faces several felony charges after police responded to his residence regarding a custody dispute.

According to an affidavit for arrest, probation and parole agents also were contacted to assist with a parole search of the residence because officers found firearms and drugs there.

The search yielded a loaded Hi-Point 9mm pistol and 4.19 grams of marijuana as well as drug paraphernalia.

Sims is a convicted felon who is forbidden to possess firearms. An investigation into the original nature of the call for police is ongoing.

Gary Miller, 47, of Senath, Missouri, faces felony drug charges in an unrelated event after a Nov. 3 arrest in Paragould.

According to an affidavit for arrest, police were dispatched to the area of North 18 and a-half Avenue in reference to an unwanted person that was knocking on a door.

When police arrived, Miller was under the carport of the residence, according to the affidavit, and Officer Hunter Matheny noticed a glass pipe sticking out of Miller’s pocket.

While searching the suspect officers also report finding a loaded syringe and 1.7 grams of methamphetamine on Miller. He faces charges of possession of a controlled substance, and possession of drug paraphernalia, both Class D felonies.