A proposal to give full-time law enforcement officers in Paragould a $5,000 stipend was approved this week by council members.

And council members discussed a way to streamline the number of street closings in the downtown area for events after recent increases.

The council approved the $5,000, one-time stipend for the officers. The stipends were approved earlier this year by the Arkansas legislature and signed into law in March by Gov. Asa Hutchinson.

Roughly $205,000 in state funding will be spent on the stipends for the officers, with taxes and payroll deductions taken out, officials said.

Paragould Mayor Josh Agee said the city received the funding for the stipend earlier this month for the officers.

Council members also discussed three street closings during their meeting Monday. The street closings included Singo Bingo, an Oct. 15 event from 4 p.m. to 10 p.m. that is a fundraiser for the American Cancer Society and local breast cancer awareness organizations; the Paragould Christmas Parade on Dec. 6; and Holloqween, an event sponsored by NEA Progress from 3 p.m. to 12 a.m. on Oct. 22.

During discussion over the issue, some council members said they believed the streets had been closed too much this year while others said streets needed to be closed for large events for safety and economic impact.

Agee said the issue has been a concern among council members for about six weeks, with at least nine events scheduled between now and the end of the year.

He said the idea of closing streets is supported if it benefits merchants, but that closing one block for small events could put a strain on the streets.

Council members also discussed having events at the new city Pavilion downtown. A ribbon cutting is expected in the next few weeks at the Pavilion and city officials will be working with Main Street Paragould on setting up rules on the use of the facility.

Agee said city officials went to at least 40 car dealers in 14 states to try to find vehicles for the department. The vehicles should be on the streets by mid-October.

Council members also repealed a plan to condemn a home in the 600 block of Bradburn after the house was bought and fixed up by the new owner.

ABOVE: Robert Huffines is the Artist of the Month with works on display through the end of September at the Greene County Public Library in Paragould. Huffines said he started drawing cartoons when he was about 6 years old, and that his mother introduced him to art. “I was born with asthma, missed a lot in grade school because of it, and didn’t get to do what some of the other kids did,” he states in his artist information. “This is what I turned to, and through the years developed and learned some different techniques, some accidentally.”

ARTIST OF THE MONTH: Robert Huffines 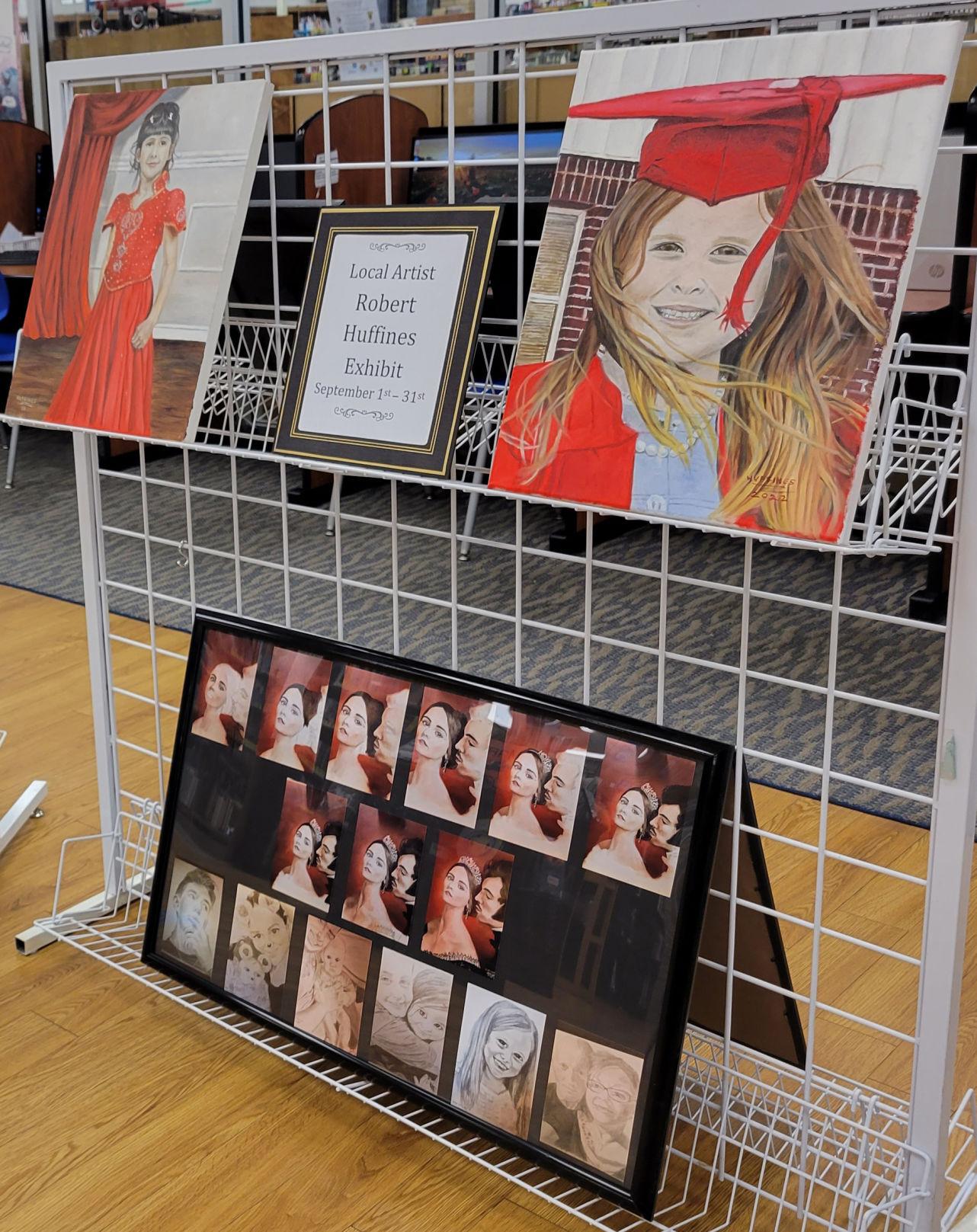 LEFT: Here is a closer look at some of Robert Huffines’ work. He said he continues to learn about art, and sometimes teaches.

The Jefferson County Judge and 12 members of the county’s Quorum Court violated the state’s Freedom of Information Act by not providing information to a Paragould attorney on the county’s budget process, a special circuit judge ruled Monday.

A 13th justice, Dr. Conley Byrd, was not named in the suit due to him complying with the FOI request.

According to court records, Robinson responded five days later, saying he had no such documents and that the county clerk was the custodian of the records.

Dale said in the court records that Robinson had not responded since then.

Dale said Tuesday she is representing Jefferson County Sheriff Lafayette Woods Jr. in a separate matter dealing with the county jail in Pine Bluff not being funded with revenue Woods Jr. had requested in the county budget.

In the FOI case, special Circuit Judge Ben Story ruled that Robinson and the justices violated FOI by failing to provide documents to Dale and ordered the documents released.

In a statement Tuesday, Dale said the releasing of the public records was a key part of government officials being responsive to the people they serve.

“My requests were in essence ignored without little regard for the urgency and necessity of responding. An elected official has a responsibility to adhere to the FOIA. The citizens of Jefferson County deserve accountability and transparency in their county government and today’s ruling by Judge Story affirms that duty,” Dale said.

An attempt to reach Robinson Tuesday afternoon about the case was not successful. 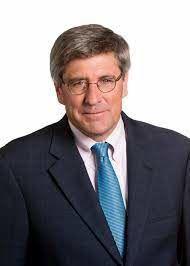 A Greene County man is facing a Sept. 19 circuit court date after his arrest this week on suspicion of rape, according to authorities.

Phillip Brinkley, 73, of Paragould was arrested Sept. 12 on suspicion of rape after an investigation by Paragould police.

According to a probable cause affidavit, a woman told police Sept. 9 that she had been sexually assaulted while getting a massage at a local massage parlor.

The woman described a sexual act that constitutes rape according to Arkansas law. The woman also named Brinkley as the person who performed the sex act on her, Paragould police said.

Brinkley was interviewed Sept. 12 about the case. During the Mirandized interview, Brinkley reportedly gave self-incriminating statements to police.

A $75,000 bond was set Tuesday for Brinkley in the case. According to online jail records, Brinkley posted bond around 5:20 p.m. Tuesday and is awaiting the circuit court date.

As part of the bond, the judge ordered Brinkley not to have any contact with the victim, not commit any felonies or engage in any conduct that would result in him being arrested.

A circuit court abused its discretion in allowing a sexual assault nurse examiner, designated as a lay witness by the state, to give expert testimony in a Greene County rape case from 2019, ordering a new trial for the man convicted in the case, the Arkansas Court of Appeals ruled Wednesday.

The Arkansas Court of Appeals reversed and remanded the case involving Santiago Vasquez back to Greene County Circuit Court.

Vasquez was convicted in 2021 of five counts of rape and sentenced to 25 years in prison on each count, to run concurrently.

In his appeal, Vasquez argued that the circuit court abused its discretion on the issue.

Appeals Court Judge Larry D. Vaught said in the ruling that the argument had merit. The ruling noted Arkansas Rules of Criminal Procedure also cover the use of expert witnesses in court cases.

“All that is needed for a rape conviction is the uncorroborated testimony of the victim. It is clear that (victim) credibility is the primary issue in this case,” Vaught said in the ruling. “Accordingly, we hold there is a reasonable probability that the erroneously admitted expert opinions of Smith – designed to lead the jury to infer that abuse occurred despite the lack of physical findings and the delayed disclosure of abuse – impacted and effected the jury’s credibility finding. Therefore, we reverse and remand for a new trial.”