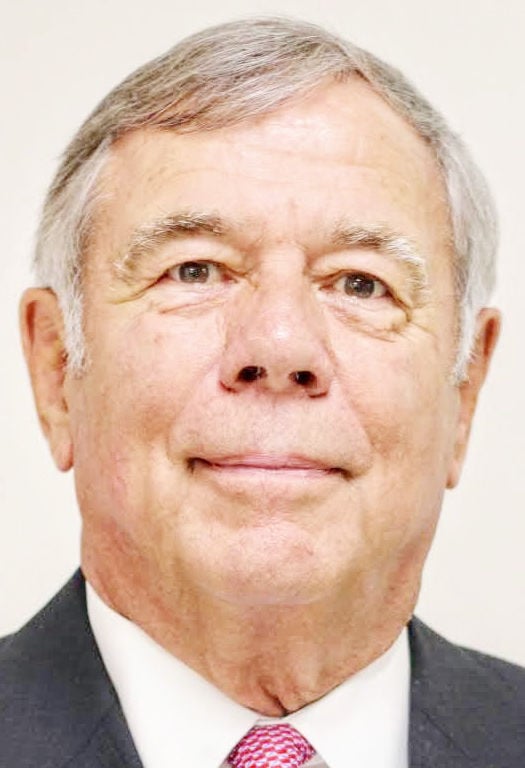 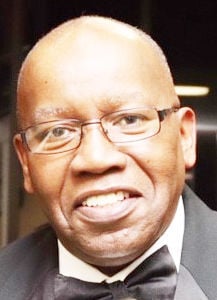 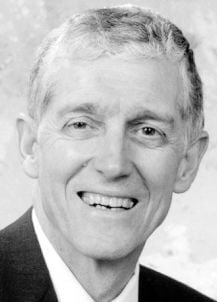 JONESBORO — The Arkansas State University Alumni Association has announced its selections for the annual Distinguished Alumni Awards, which will be presented during Homecoming, Saturday, Sept. 26.

This year’s honorees are Charles Kruse of Dexter, Mo., Anderson Neal of Texarkana, and Paden Neeley of Lewisville, Texas.

“Each of these A-State alumni has attained an outstanding record of professional and civic achievements, as well as giving extraordinary support to their alma mater,” according to Dr. Dale Morris of Lakeland, Tenn., president of the Alumni Association.

This is the 37th year the association has recognized the university’s most distinguished alumni. Among a weekend of special activities, a halftime ceremony recognizing this year’s honorees is scheduled for the Red Wolves’ Homecoming game with Tulsa.

“Beginning in 1984, the Alumni Association’s board of directors has annually selected three award recipients from among the nominations submitted by friends and associates,” Morris continued. “Congratulations to Charles, Anderson and Paden for their selection, based on their excellent records of service, professional accomplishments, and loyalty to Arkansas State University.”

Here are some highlights about each of this year’s award recipients:

A Stoddard County native, he earned a Bachelor of Science degree in agronomy in the College of Agriculture in 1967, and later completed a master’s at the University of Missouri.

He received gubernatorial appointments to the University Missouri Board of Curators and as director of the Missouri Department of Agriculture. He was appointed by President George H.W. Bush to the 19‑member President’s Council on Rural America, and President George W. Bush appointed him to the President’s Trade Advisory Council. He also enlisted in the Missouri Army National Guard, from which he retired as brigadier general with 26 years of service.

Active in numerous civic and business interests, Kruse serves on the A-State College of Agriculture’s advisory council, a member of Central Bank Holding Company’s board, which operates 13 banks with a presence in seven states, and a member of the Southeast Health board and executive committee that oversees more than 50 care locations.

He and his wife Pam are parents of two adult sons, Scott and Ben (deceased).

A longtime member of the Arkansas Air National Guard, Neal was commissioned in 1989 and served in numerous assignments, attaining the rank of lieutenant colonel before retirement. He was deployed multiple times, including tours of duty in Saudi Arabia, Iraq, other NATO countries, and during 9/11, and received numerous commendations for his dedicated military service.

An Augusta native, Neal earned his Bachelor of Science degree in plant science in 1978 and went to work for the U.S. Department of Agriculture (USDA) as a soil conservationist. Progressing through a 37 1/2-year career, he retired as deputy director of USDA’s Office of Advocacy and Outreach.

For more than 30 years, Neal has been very involved in the programs of the Strong-Turner Chapter of the A-State Alumni Association. He has served in numerous capacities, dedicating his efforts to recruiting and retaining Black students, faculty and staff at Arkansas State. He also has assisted the Black Student Association in many ways, and helped establish and continues to support the annual Black Alumni Reunion.

In memory of his late wife, Marietha Goodwin-Neal, a Brinkley native and A-State alumna, he endowed a scholarship fund to assist outstanding A-State students with completing their education. Their adult daughters are Miranda (Brian) Green and Mylia Neal.

Neeley is retired from a longtime career at the University of North Texas, where he was recognized numerous times for his excellence as an educator. The author of numerous textbooks and materials in public accounting, he was recognized as a Faculty All-Star Teacher in 1967 and Outstanding Professor in the College of Business in 1975. Former students established a professorship in his honor in 2006.

A native of Hardy, Neeley earned his Bachelor of Science in accounting and was a Distinguished Military Graduate of the ROTC program at A-State, serving in the National Guard and active duty during the Berlin crisis. He later completed a Ph.D. in accounting, the first awarded at the University of Arkansas.

While teaching at UNT, he also was founding director and president of the Professional Development Institute, a non-profit center providing career development programs and courses such as oil and gas accounting, CPA review, and IRS training.

Information about all previous recipients of the Distinguished Alumnus Award, along with the nomination and selection procedure, is available through the Arkansas State University Alumni Association website, AStateAlumni.org.