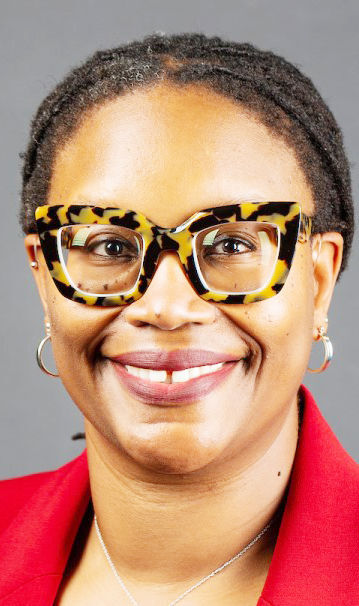 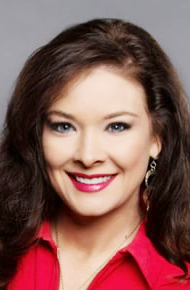 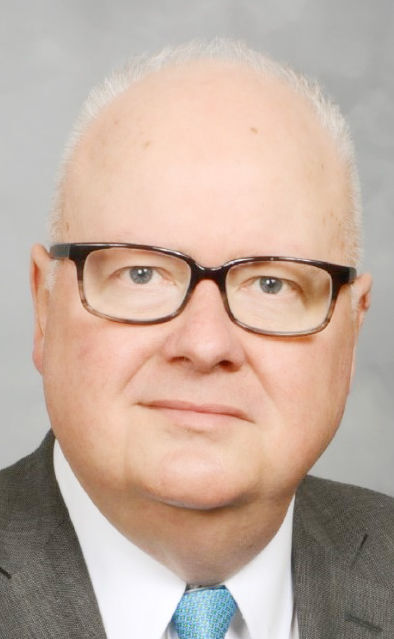 “As Arkansas PBS expands its broadcast signal to reach almost every resident in the state, the Foundation is also focused on expanding the geographic diversity and professional skills of our board members to strengthen our support for the Arkansas PBS mission.”

Members joining the Arkansas PBS Foundation Board are:

Dr. Cherisse Jones-Branch, the James and Wanda Lee Vaughn Professor of History and dean of the Graduate School at Arkansas State University. Employed at A-State since 2003, she received her Bachelor of Arts and Master of Arts from the College of Charleston, South Carolina, and a doctorate in history from The Ohio State University. Jones-Branch is the author of “Crossing the Line: Women and Interracial Activism in South Carolina During and After World War II” and the co-editor of “Arkansas Women: Their Lives and Times.” A second manuscript titled “Better Living by Their Own Bootstraps: Black Women’s Activism in Rural Arkansas, 1914-1965” is forthcoming from the University of Arkansas Press in June 2021. Jones-Branch is working on her next manuscript tentatively titled “. . .To Make the Farm Bureau Stronger and Better for All the People: African Americans and the American Farm Bureau Federation, 1920-1966.” A former Arkansas Humanities Council board chair and current Black History Commission of Arkansas commissioner, Jones-Branch is also a Persian Gulf War veteran and a proud member of Sigma Gamma Rho Sorority Inc.

Toni Lindsey, director of Governmental Affairs for the Arkansas State Chamber of Commerce/Associated Industries of Arkansas. She also serves as the director for the Leadership Arkansas program. Lindsey previously worked for the University of Arkansas Department of Athletics for more than 16 years. She earned a Bachelor of Arts in political science and communication from the U of A and has completed master’s degree coursework in communication. Lindsey is a graduate of Leadership Arkansas Class X and Leadership Fayetteville Class XXIV. She was recognized for her professional and philanthropic endeavors when she was named the Northwest Arkansas Young Woman of the Year 2016 and to the NWA Business Journal’s 40 Under 40 class in 2016. Lindsey is also involved with Arkansas Children’s Circle of Friends, president of the advisory board for Chi Omega at the U of A and director of media relations for the Miss Arkansas Scholarship Program. Lindsey resides in Bentonville with her husband, Michael, their two-year-old, Thomas Gray, her bonus daughters Bailey and Amelia, and their hound Bernie.

Ed McClure, partner at Matthews, Campbell, Rhoads, McClure & Thompson, P.A. Originally from Iowa, McClure graduated from Simpson College in Indianola, Iowa, in 1982. He worked for a year in the Iowa House of Representatives before attending the University of Arkansas School of Law, graduating in 1986. While in law school, McClure began working as a law clerk for Matthews, Campbell, and Rhoads, a small law firm in Rogers, and upon graduation became an associate attorney and eventually a full partner. McClure’s practice includes general, family, corporate and civil law. He currently serves as the lay member for Annual Conference for the First United Methodist Church of Rogers. McClure has previously served as Rogers interim municipal judge, as well as on the Rogers Historic District Commission; Main Street Rogers; the Arkansas Bar Association Board of Governors; the House of Delegates; and Benton County Bar Association. In addition, he has been actively involved with the Rogers Kiwanis Club; Miss Arkansas Scholarship Foundation Inc.; Arkansas Public Theatre, where he has been artistic director for over 20 years; Ballet Arkansas; Arts Live! Theatre; and Ozark StageWorks. McClure and his wife, Kathy, have one son, Zachary McClure Denison, who is a dancer residing in New York City.