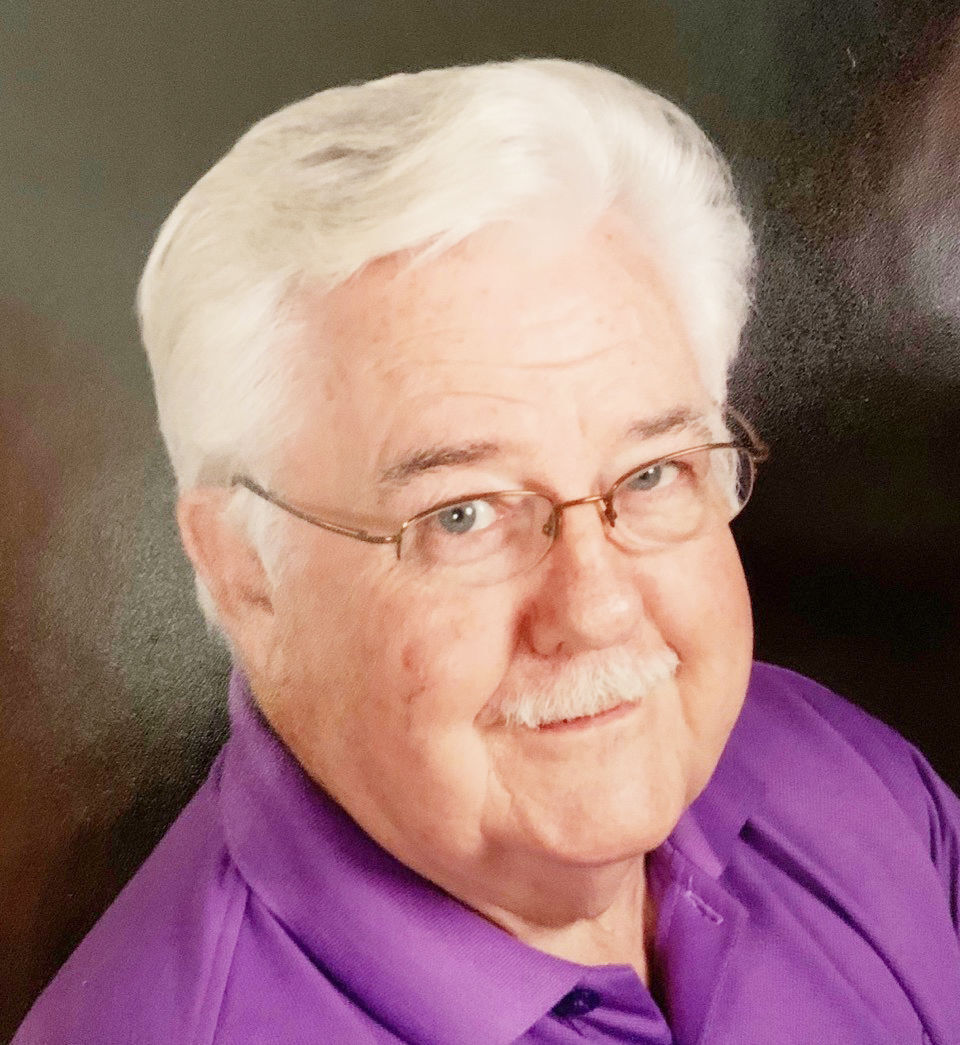 James Balcom worked with the Children’s Home of Paragould for more than 50 years. He also was a driving force in the state of Arkansas putting in place licensure requirements for child welfare agencies. Balcom passed away July 12 at the age of 81. 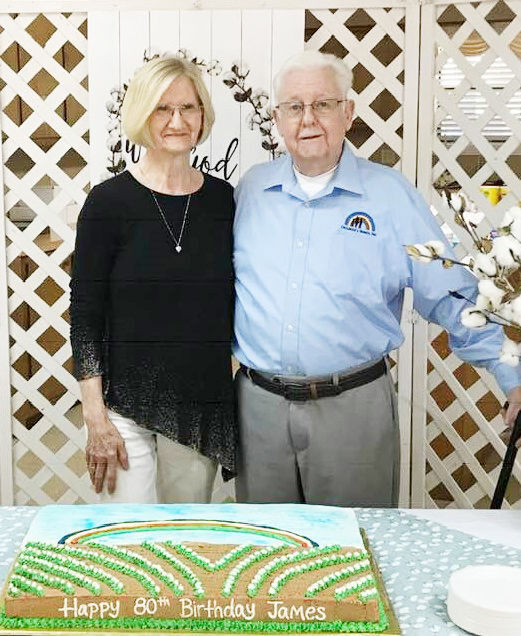 James Balcom and Charlene, his wife of 57 years at his 80th birthday celebration in 2018. Both the Balcoms were very heavily involved in the Children’s Home of Paragould. 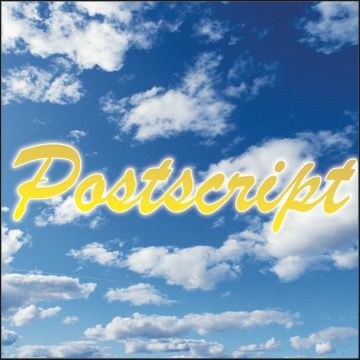 James Balcom worked with the Children’s Home of Paragould for more than 50 years. He also was a driving force in the state of Arkansas putting in place licensure requirements for child welfare agencies. Balcom passed away July 12 at the age of 81.

James Balcom and Charlene, his wife of 57 years at his 80th birthday celebration in 2018. Both the Balcoms were very heavily involved in the Children’s Home of Paragould.

When James Balcom passed away on July 12 at 81, he left a legacy that, according to those who worked with him, involves five decades of service at the Children’s Home of Paragould.

But there is so much more.

So Balcom set about to find ways for such organizations to have a framework to meet the needs of the children in their care.

“He didn’t want them to be like the orphanage in Little Orphan Annie,” Brinkley said.

Along those lines, he said, Balcom became well-known for the lengths to which he went to help develop licensing standards for child welfare agencies.

“He was appointed by five governors to the [Child Welfare Agency Review Board],” Brinkley said, “and The Children’s Home was the first private organization in the state to receive licenses for both foster care and adoptions.”

Brinkley added that Balcom loved life, loved being with children and loved seeing them grow. “He also loved seeing families reconcile their problems to reunify,” he said. “It gave him great joy.”

Brinkley also noted that Balcom had a passion for seeking out people willing to open their homes. And Balcom also seemed to have a sense of which children would be a good fit with which parents for fostering or adoption. “They might ask for a little girl,” he said, “and he’d show up with a teenaged boy. And they knew he’d never steer them wrong. He was greatly respected.”

“He’s had a great impact at the national level in what he’s done in the state in connection with child care agencies,” he said.

“He had a great impact on the state,” he said, “and he led the way in legislation and collaboration with other agencies to make things better. And he created our Adoption and Foster programs – all of our programs are through James’ effort. as a houseparent, foster parent, social worker, Executive Director and Executive Director Emeritus.

Many of the current programs of Children’s Homes, Inc. were implemented under James’ oversight. Cupp acknowledged his lasting impact on Paragould and Northeast Arkansas, especially on a personal level.

“We have had adults come by that had grown up here in the 1960s and ‘70s,” he said, acknowledging the fact that Balcom’s wife Charlene (who still works at the Children’s Home) is their link between the time they were there and the present day.

Cupp said his opportunity to spend time with Balcom on the road enabled him to see a new way to raise money for the Children’s Home.

“We don’t get government money,” he said, “so it’s vital for us to identify people who can help us.”

Accordingly, Cupp said, Balcom showed him that instead of “fundraising” he undertook a “friend-raising,” with funds being much easier to raise from friends than from strangers. “When you make a friend,” he said “the money will follow.”