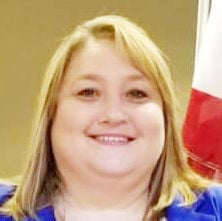 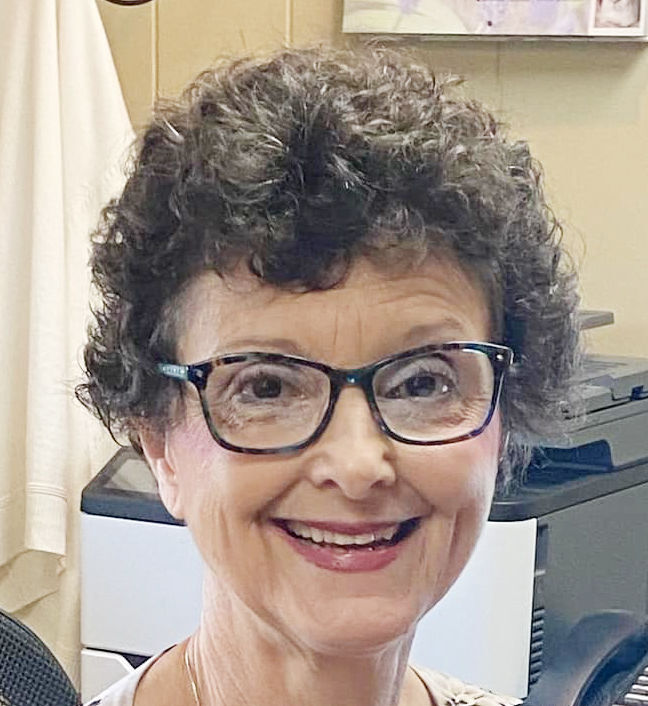 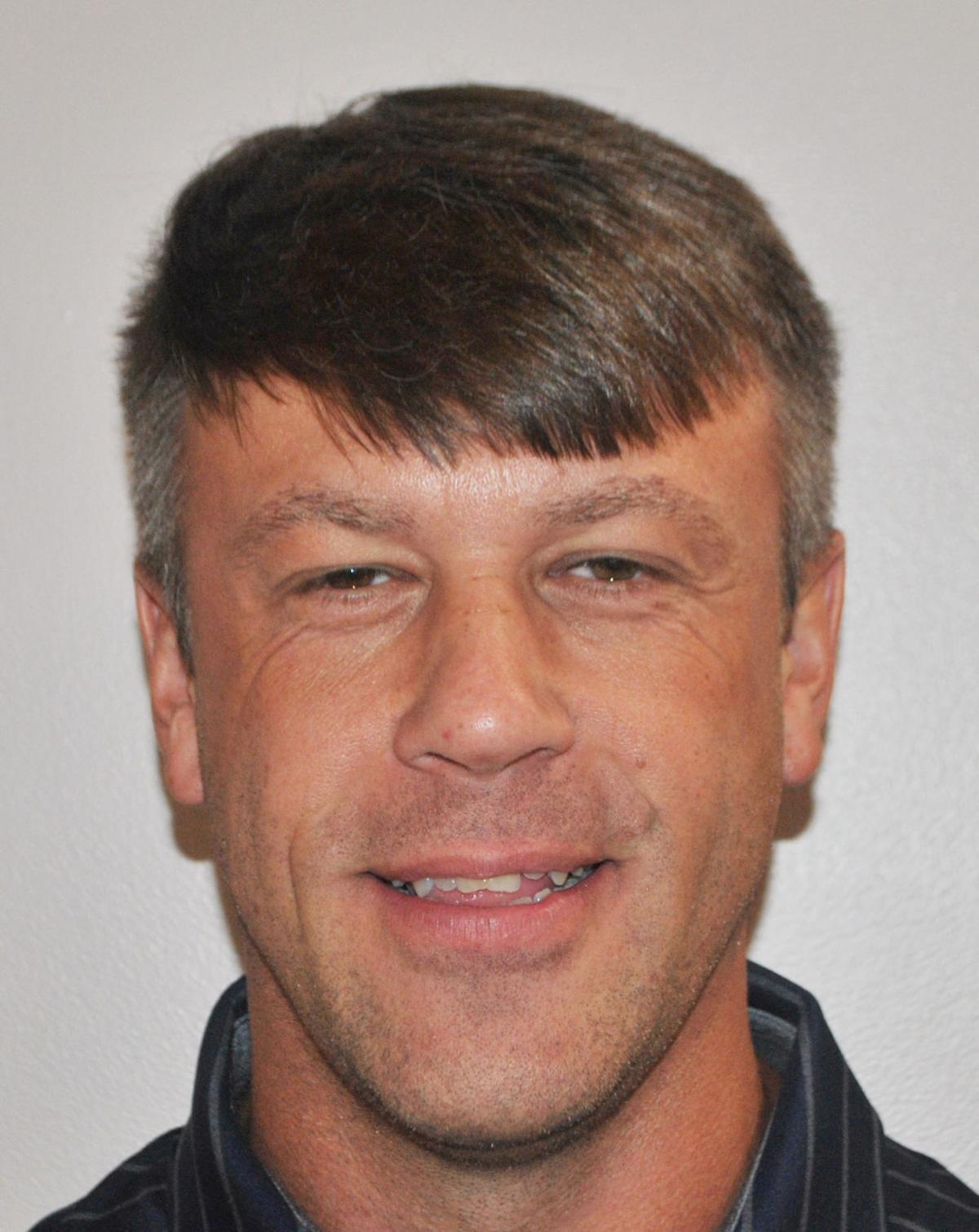 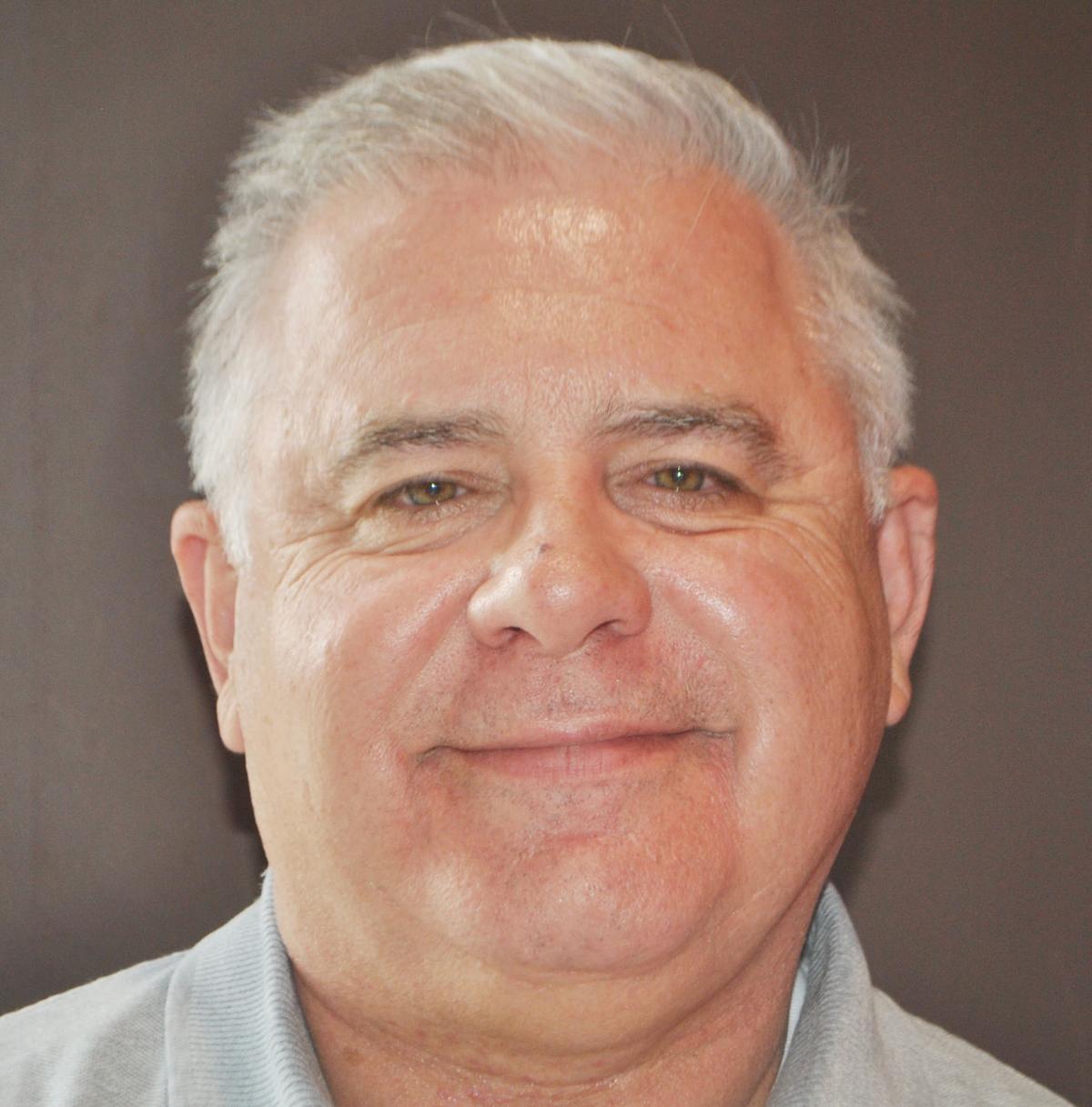 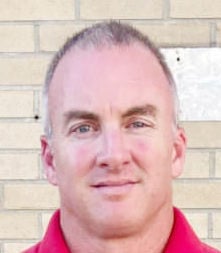 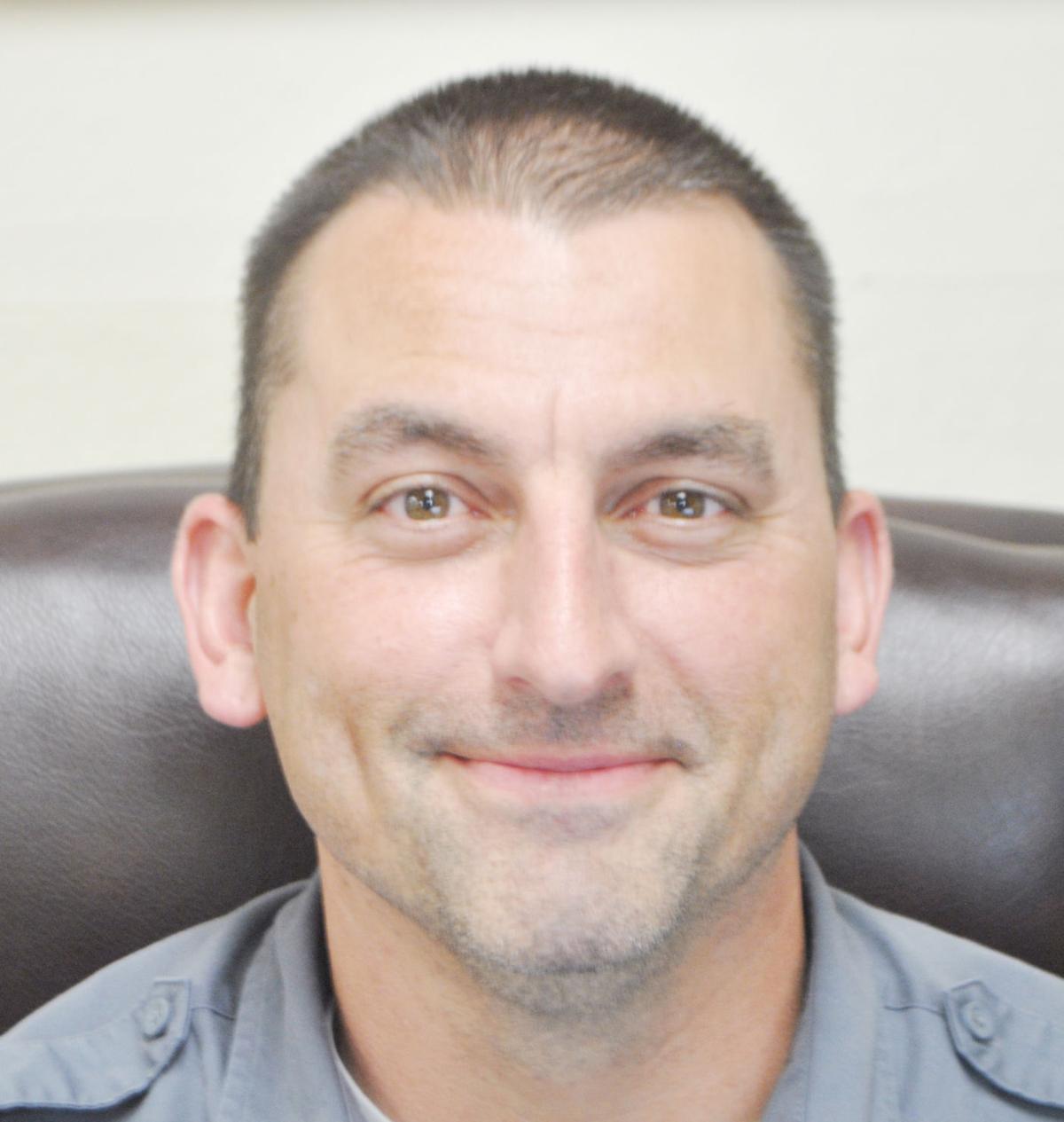 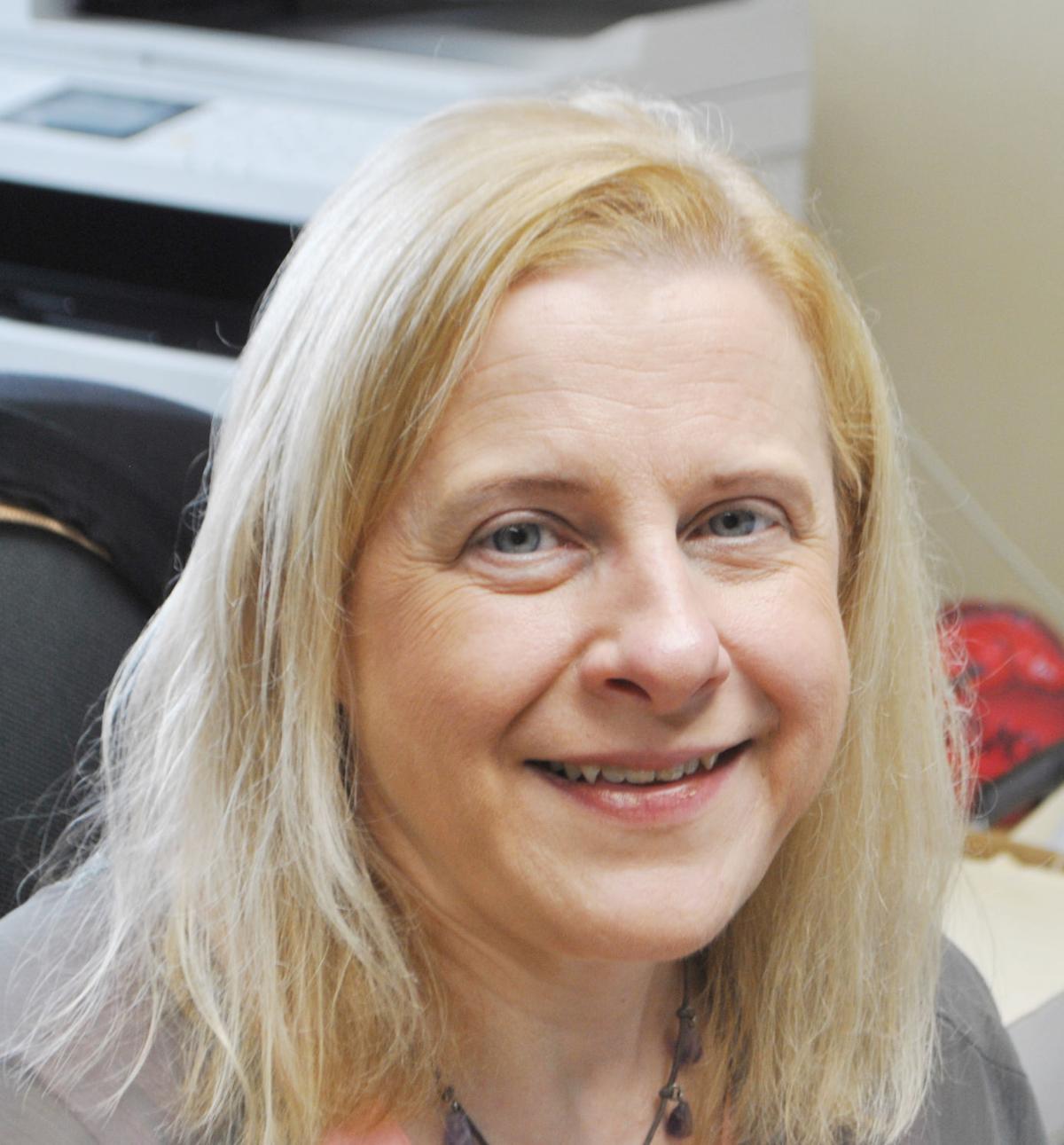 The city of Paragould wants to attract and hang onto good people, so it has enacted a pay raise for its city clerk and has set a new base pay for city employees.

He added that one of the biggest obstacles facing the city currently is hiring and retention of employees. “[We ] have spent countless hours trying to adjust [salaries],” Agee said, “so that we can remain competitive without putting an undue burden on the taxpayers.”

The mayor said that one of the things that stood out was that Williams’ salary at the start of the year was $55,000. “The state average for a city clerk is $68,000,” he said. “And she has plenty of experience.” Agee added Williams has been selected to serve as vice-president of the Arkansas City Clerks, Recorders and Treasurers Association (ACCRTA) for 2021 and as its president in 2022. And as reported at the time, the 265-member ACCRTA named her its Clerk of the Year for 2019. “She is one of the best in the state,” Agee concluded, “and clerks from all over the state ring her phone all the time.”

“We discussed this in the Finance Committee,” added committee chair Mark Rowland of Ward 1 position 1, “and [her] salary was woefully low.”

By law the salary of the city clerk (as well as that of the city attorney) are to be set by ordinance.

On the other hand, salaries for other city employees may be set by resolution, and the council did just that, as well. It set the base pay for full-time first responders at $15 an hour, and for full-time non-first responders at $14 an hour. In addition, the base pay for part-time and temporary full-time positions is to be minimum wage. As noted in the resolution, the city base pay had not changed since 2006, whereas (among other things) the state minimum wage became $11 an hour. “We are bringing our lowest-paid employees up,” Agee said.

In response to a question from Ward 4 position 2 council member Brad Baine, Rowland said the new base pay rates appeared to be sustainable, given current revenue levels. “We are competing for employees, too,” he said, “so the mayor brought us this plan, and we think it’s sustainable.”

Retired City Attorney Allen Warmath, filling in for successor Robert Thompson in his absence, added that new hires coming in at the new $11 minimum wage were actually making more than city employees who’d been on the job for a while. “So we’ve got to even all that up,” he said.

Both the ordinance and the resolution go into effect on Aug. 1.

Agee also sought, and received, council approval to appoint City Finance Director Teresa Stormes to be the city’s treasurer, effective immediately. She succeeds Georgia Rogers, who retired at the end of June. Stormes, a certified public accountant and fraud examiner, worked for 33 years with the Bureau of Legislative Audit before coming to the city as finance director in 2015. She holds a bachelor of science in accounting from Arkansas State University.

Agee announced the hiring of Jim Kashak as the new director of Parks and Recreation. A native of Beech Grove and a graduate of Greene County Tech, Kashak has worked for Co-Ord Glass Inc., a firefighter for the Searcy Fire Department, the Maintenance Supervisor and Life Safety Coordinator at the University of Arkansas at Little Rock (UALR) and was Interim Project Coordinator for all structural and renovation projects at UALR. He holds a Bachelor of Health Science in Health Education/Human Performance/Sports Management. Kashak started July 6.

Agee also appointed current Fire Chief Kevin Lang to be the new city Chief Inspector, effective July 26. He succeeds Dennis Dunn, who retired in February of 2019. Lang has been with the fire department for 23-1/2 years, succeeding Eddie Brown as chief. Before that he was an area advisor for AutoZone from 1989-98.

Succeeding Lang at the helm of the fire department, effective Aug. 2, is Assistant Chief Kyle Jackson. Jackson was hired as a firefighter in 2002, became the department’s training captain in 2011 and Lang’s assistant in 2015. He is a 2015 graduate of the National Fire Academy’s Chief Officers School.

Succeeding Jackson as assistant chief is Fire Marshal Chris Rollings, also effective Aug. 2. He has been the city fire marshal for six years. He was hired as a firefighter in 2009, before which he worked for a year at the Greene County Sheriff’s Department. And before that he worked for seven years in the successful Arkansas Boll Weevil Eradication Program.

And Agee announced the appointment of Shelia Ragsdell as the City Administrative Officer, effective July 5. The position, she said, is a combination of secretary to the mayor and a representative of the mayor’s office to meetings the mayor is unable to attend. She started with the city as a deputy city clerk in 2002, and became an administrative assistant in 2010. Before that she worked at Belk’s, as manager of the downtown store and then as sales manager of the new store, for a total of 15 years.