If you need to purchase a subscription.
You have permission to edit this article.
Edit
Home
News
Sports
Business
A&E
Announcements
Obituaries
Opinion
Multimedia
e-Edition
Classifieds
Share This
1 of 3 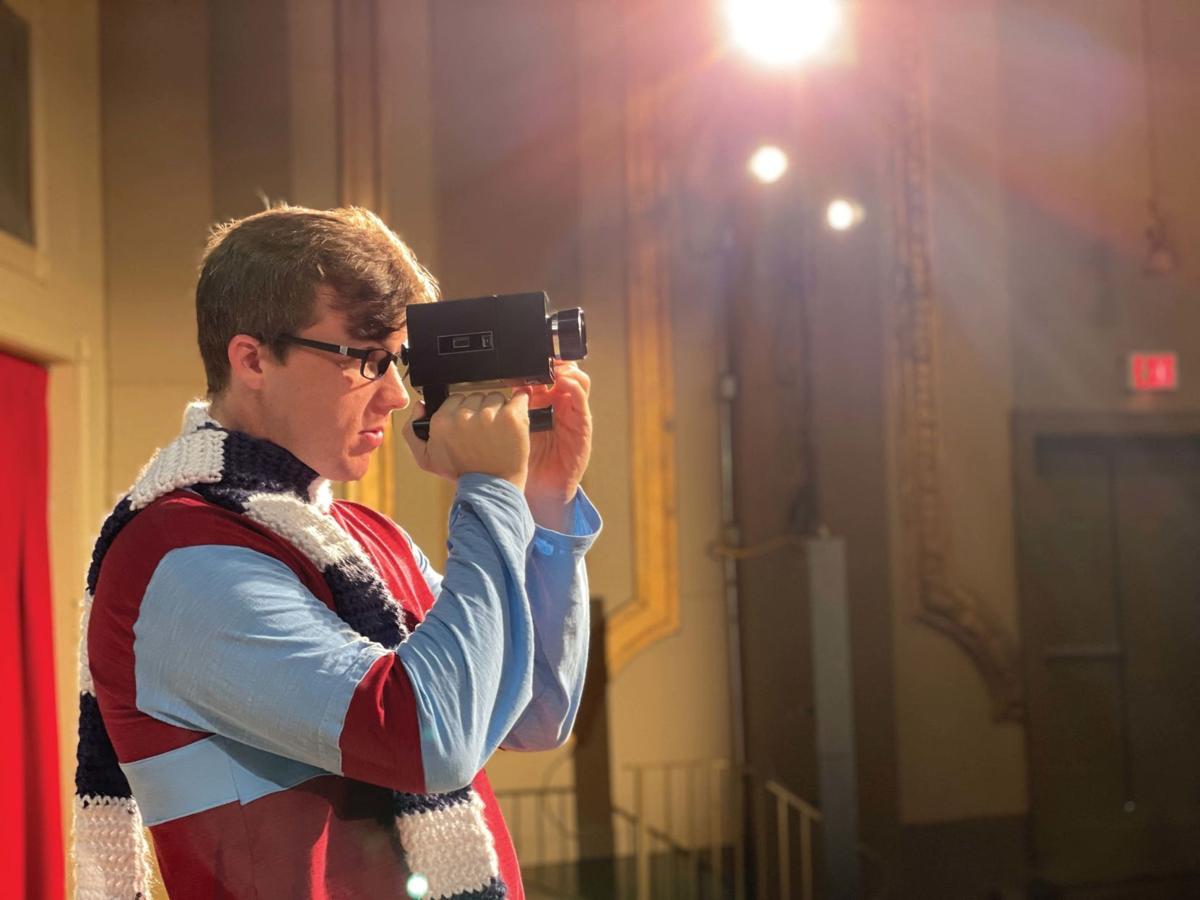 Mark Cohen (played by Travis Rainbolt) is a documentary film producer, one of the characters in the Collins Theatre production of Rent: The Musical. 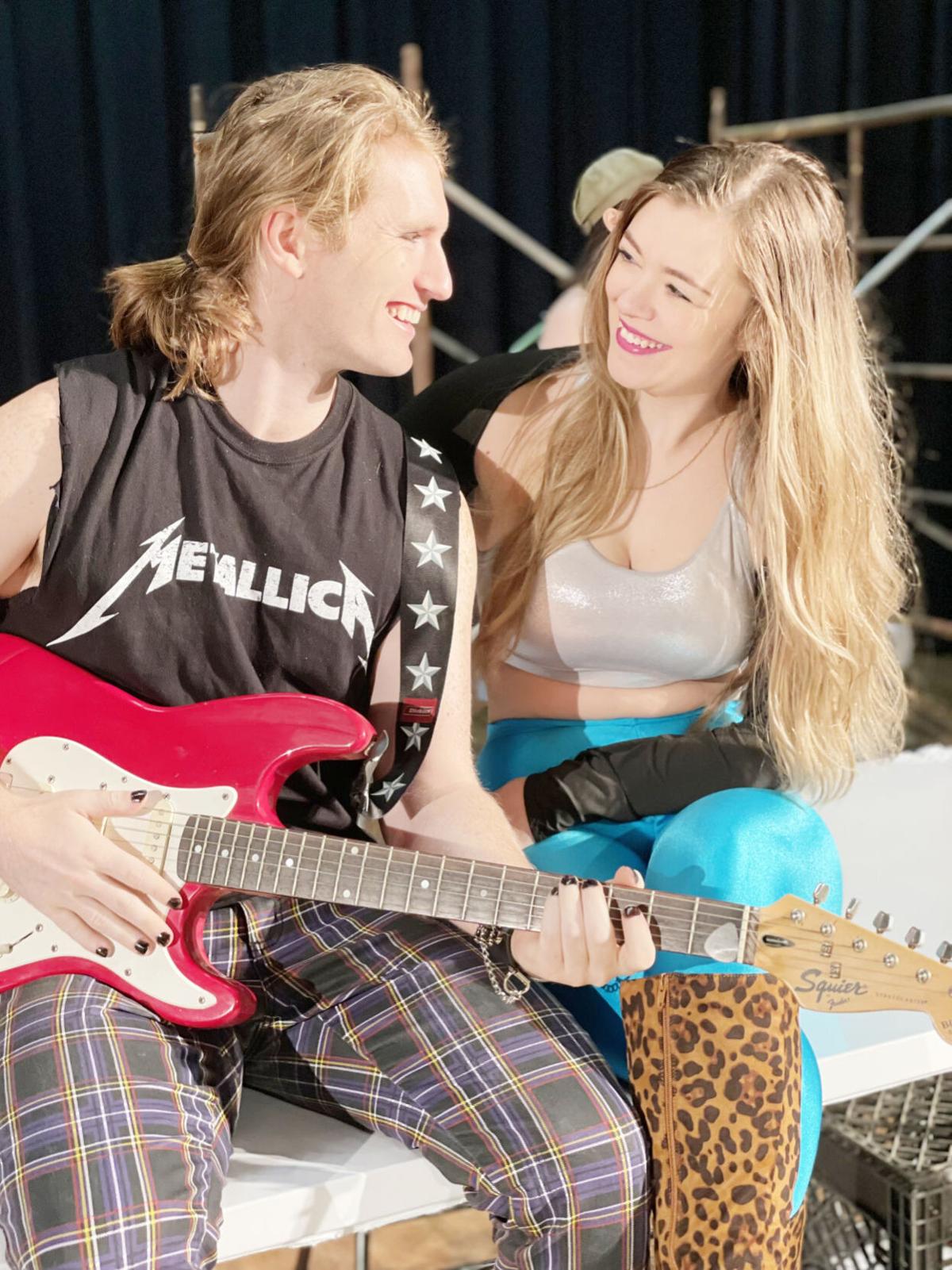 Roger Davis (played by Macoe Davis) and Mimi Marquez (Katie Rebstock) are two of the characters in the Collins Theatre production of Rent: The Musical. 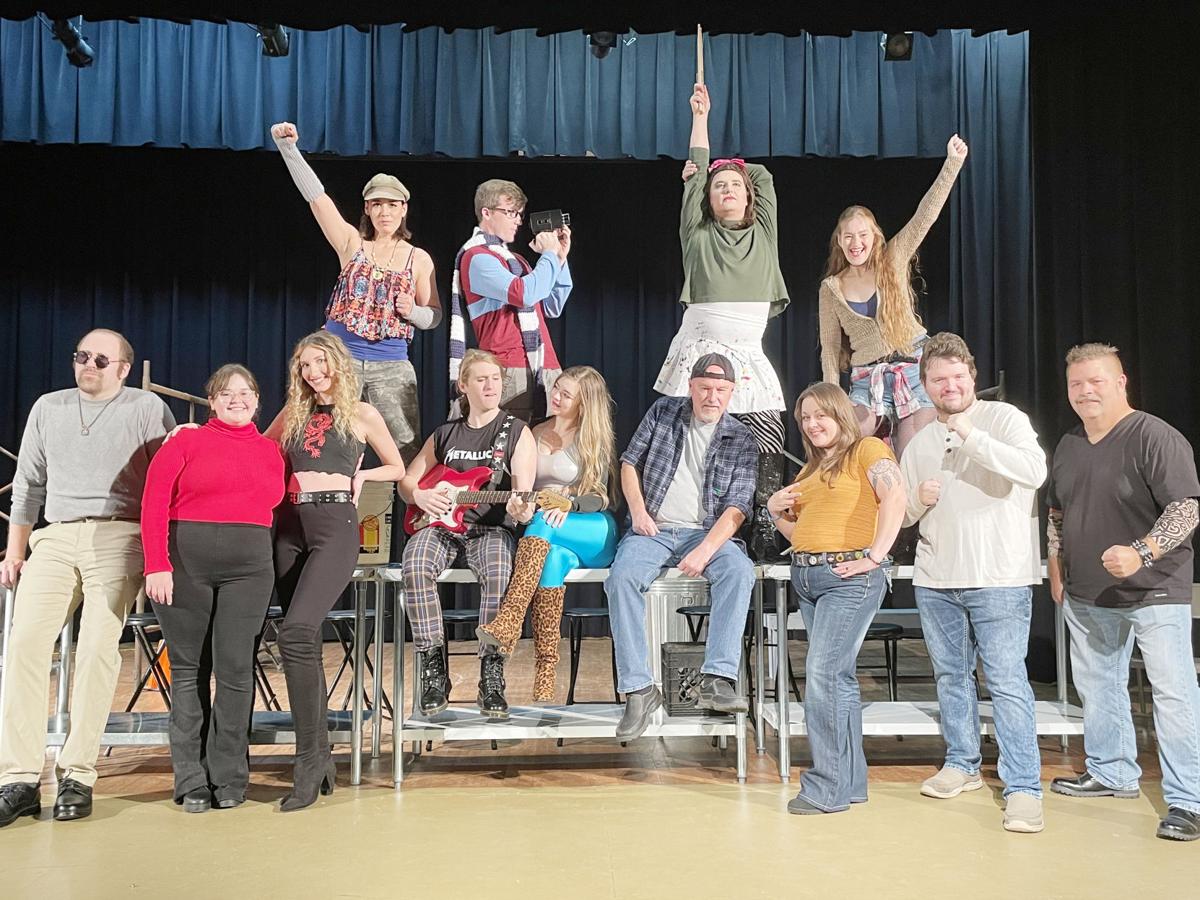 Mark Cohen (played by Travis Rainbolt) is a documentary film producer, one of the characters in the Collins Theatre production of Rent: The Musical.

Roger Davis (played by Macoe Davis) and Mimi Marquez (Katie Rebstock) are two of the characters in the Collins Theatre production of Rent: The Musical.

The Collins Theatre will present Rent: The Musical in several performances later this month.

According to information made available by Collins Theatre manager Joy Robinson, the show, with an all-local cast, is a rock musical loosely based on Puccini’s opera, La Boheme.

“It tells the story of a year in the life of a group of young artists struggling to survive in Manhattan’s Lower East Village,” she said Monday.

Robinson said physical and emotional complications of disease, drug addiction, and poverty plague Roger, Mimi, Tom, and Angel. Maureen, a performer, struggles with infidelity as her partner, Joanne, wonders if she’s worth the trouble. Benny “sold out” to wealthy friendships leaving his former friends behind. Mark narrates the show but feels like an outsider to life.

Winner of the Tony Award for Best Musical and the Pulitzer Prize for Drama, the event is funded in part by a grant from the Paragould Advertising and Promotion Commission.

“Rent has become a ‘pop cultural phenomenon’ with songs that resonate with audiences of all ages,” Robinson said.

Also the show’s director and one of the performers, Robinson said the musical does contain adult language and content.

“This show isn’t like any you typically see at the Collins Theatre,” she said. “It covers heavier topics and allows the audience to feel emotions differently based on what they hear in the music.”

And while the touring company is traveling the nation with the 25th Anniversary Farewell Tour of Rent, this production features talent from Missouri, Jonesboro, Paragould, and beyond, Robinson said. “You don’t have to travel far to see a show when you live in NEA,” she said. “We have some of the most talented performers you’ll find anywhere.”

Rent runs at the Collins Theatre (120 W. Emerson St. in Paragould) from Oct. 14-17 and Oct. 21-24. Regular showtime is 7 p.m. and Sunday matinees (Oct. 17 and 24) begin at 2 p.m. Tickets are available for $15 at www.collinstheatre.com or at the box office before the show each day. Any profits from the production will benefit the Historic Collins Theatre.