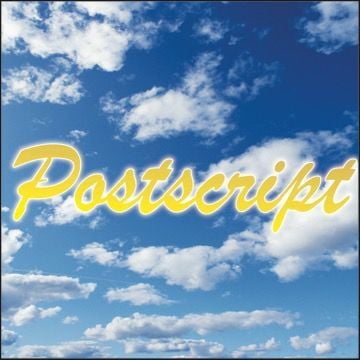 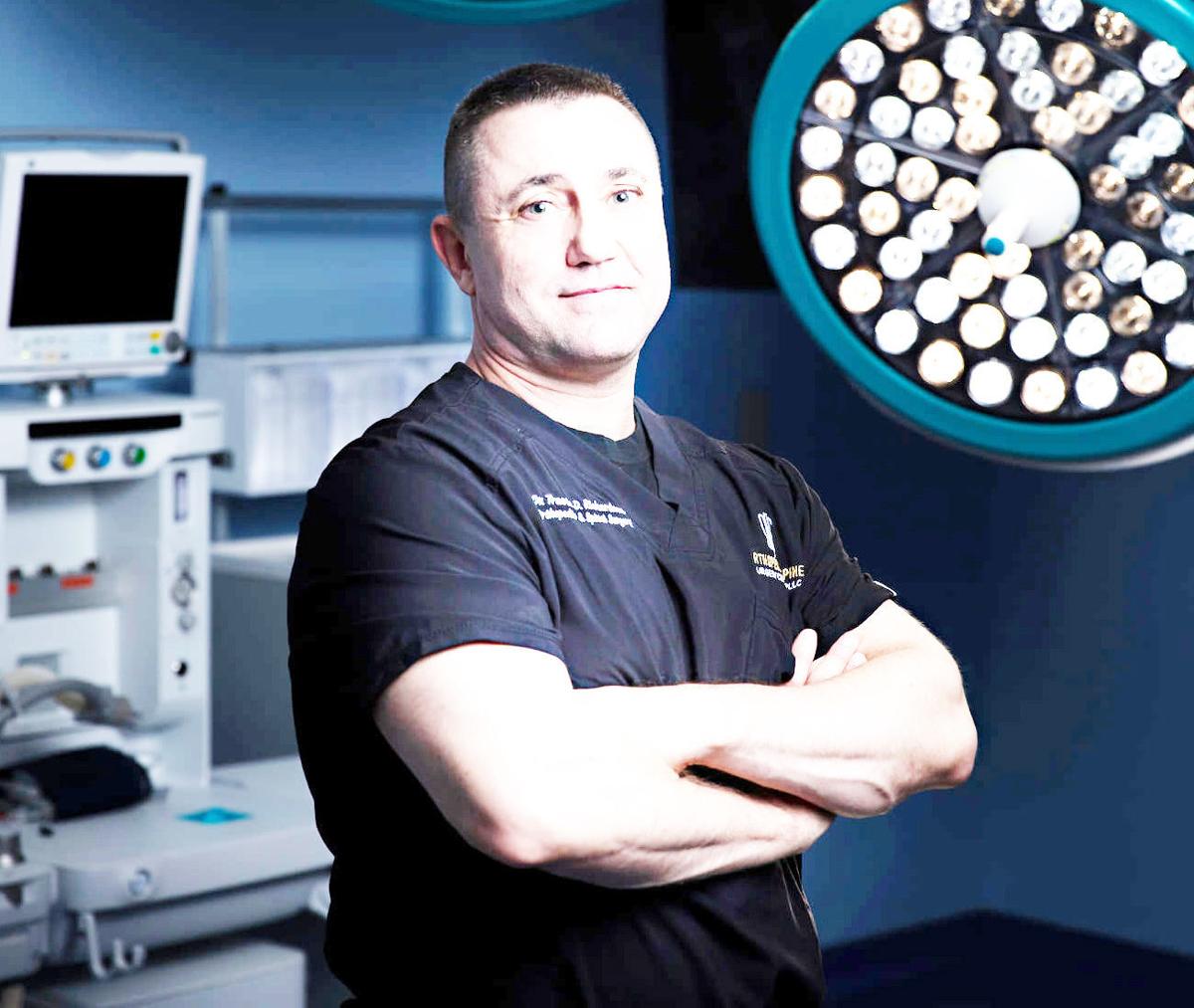 Dr. Travis Richardson, who passed away March 14, is remembered fondly by colleagues and friends.

When Dr. Travis Richardson passed away on March 14 at age 50, he left a big hole among associates and co-workers.

“He was business-oriented but his first thing was to help people,” said Matthew Combs, APRN at Richardson Orthopedic and Associates. “It didn’t matter whether they could pay or not. He didn’t think people should be denied healthcare because they couldn’t pay.”

Combs, who worked with Richardson for five years, added the orthopedic surgeon had a huge heart.

“He cared about everyone,” he said, “and he helped everyone he could.”

Combs added Richardson was like a father figure and a mentor.

“He liked to give advice,” he said, “and he’ll be greatly missed.”

“He was an excellent surgeon and will be greatly missed,” he said.

Davis added Richardson served on the AMMC medical staff since 2012.

“His commitment to the growth of AMMC will have a lasting impact,” he said.

A 10-year Army National Guard veteran of Operations Desert Storm and Iraqi Freedom I, Richardson graduated from the University of Health Sciences College of Osteopathic Medicine in Kansas City, Mo., and practiced as an orthopedic and spine surgeon for 14 years, including 12 in Paragould.

In 2019 he received the Arkansas Osteopathic Medical Association George Bean, D.O. Memorial Outstanding Physician Award. He was founder and CEO of Richardson Orthopedic and Associates and Orthopedic and Spine Surgery Center.

“He was one of the few Spine Fellowship-trained D.O.s,” Combs said.

A D.O. is a doctor of osteopathic medicine. A Spine Fellowship, according to information from the website of Southern Illinois University (where Richardson received his Spine Fellowship training), provides extensive training in care and management of spinal injuries, spinal deformity, and degenerative conditions.

Richardson was born Oct. 13, 1970, in Batesville, to the late Jerry and Connie Mae (Butler) Richardson.

He is survived by one son, Nicholas Richardson; a daughter on the way, Connie Marie; one brother, Dr. Stacy Richardson; grandmother, Merle Richardson, and many other loving family members, friends and colleagues.