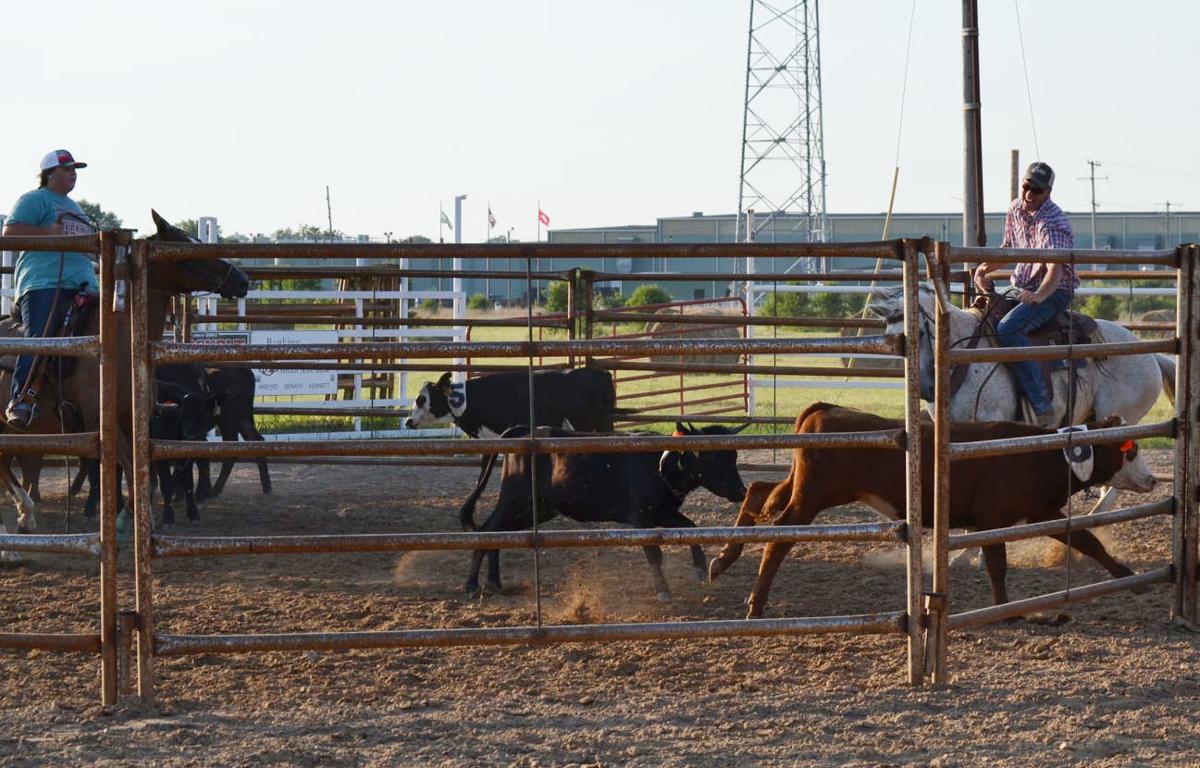 The Marmaduke Riders Association will host a Team Sorting benefit, event like the one pictured, at the Marmaduke Arena on Nov. 20-21. It will also host a benefit “Showdeo” on Nov. 14 at the Arena. 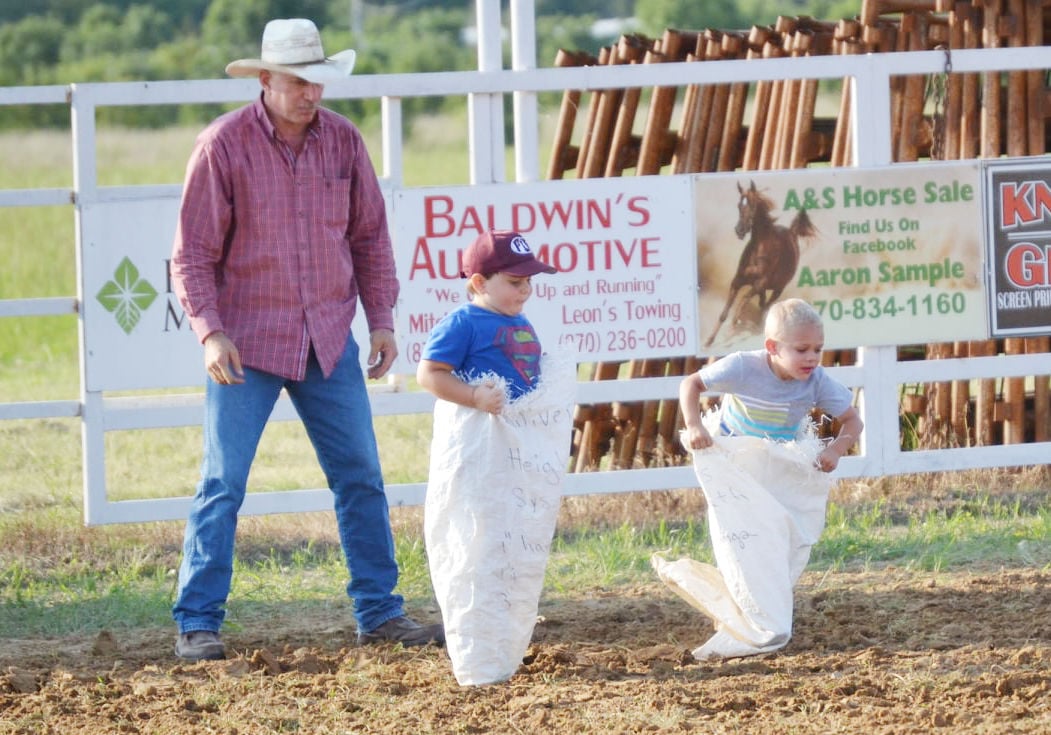 Events for children, including sack races, stick-horse races and egg races, will be available at the Nov. 14 Marmaduke Riders Association Showdeo in the Marmaduke Arena.

The Marmaduke Riders Association will host a Team Sorting benefit, event like the one pictured, at the Marmaduke Arena on Nov. 20-21. It will also host a benefit “Showdeo” on Nov. 14 at the Arena.

Events for children, including sack races, stick-horse races and egg races, will be available at the Nov. 14 Marmaduke Riders Association Showdeo in the Marmaduke Arena.

MARMADUKE — The Marmaduke Riders Association is hosting a Christmas fund-raising “Showdeo” on Saturday, Nov. 14 at 5 p.m. in the Marmaduke Arena.

“We call it a ‘showdeo’ because it has both horse show and and rodeo-type events,” said Brandon Pulley of the Association. “It’s to raise money to buy Christmas gifts for kids in the area.”

Accordingly, all gate fees and fees for show classes and events are being donated for the purchase of such gifts. According to Association secretary Bridget Cossey, the fees are $3 for the gate and for each event.

“It’s a family-friendly event,” she said. “We’ll have kiddie events, like sack races, egg races and stick-horse races, and they’re free to enter.”

A concession stand will be in operation, but no alcoholic beverages are permitted.

A total of 12 show classes are listed at the Association’s Facebook page, along with 25 rodeo-style events including barrel races, pole races, catalog races, flag events and other events involving horses, their riders and (in some cases) partners.

“The team has to move all 10 cattle from one pen to another,” he said, “in numerical order, with none of them turning back [out of the second pen].”

Cossey, who is to keep time for the Team Sorting, explained that for the Friday and Saturday events, the given team gets 90 seconds (or less) to move as many of the cattle into the second pen as possible.

“I’ll call out a number,” she said, “and the team has to start with that numbered animal and move as many animals consecutively as they can before time runs out.”

“And we have some that don’t have numbers, too,” she said. “Those are ‘trash animals.’ They aren’t permitted either.”

Penalty for such violations is the stopping of the clock, with no further action permitted by the given team.

“For Friday, there are no prizes,” Cossey said, “but they do get ‘bragging rights.’” Friday is listed as a practice event.

The Marmaduke Arena is located just south of Greenbriar/ARI on Maple Street in Marmaduke.