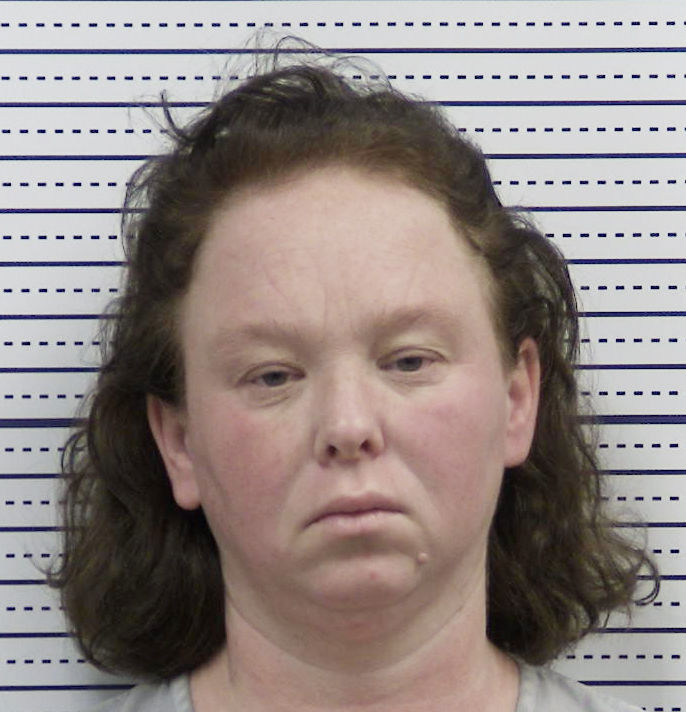 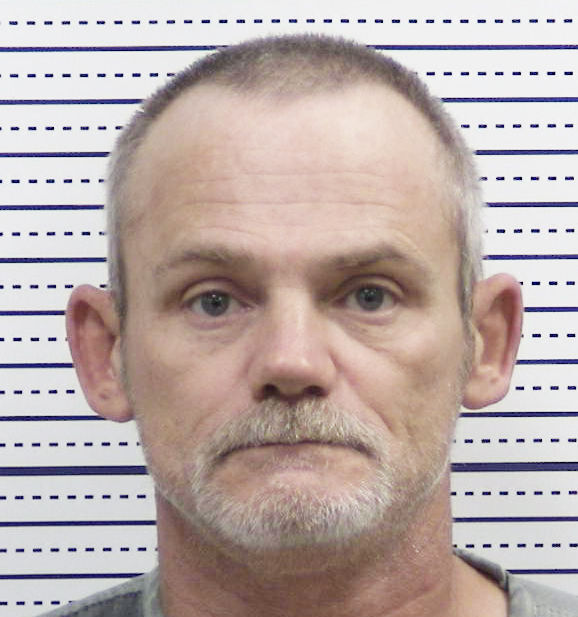 Police have made a second arrest in the case of an alleged series of rapes.

They arrested Carleena Marie Hawkins, 42, of Paragould, on charges of two counts of rape, a Class Y felony, and five counts of permitting abuse of a minor, a Class B felony.

According to a probable cause affidavit sworn by Detective Lt. Rhonda Thomas of the department’s Criminal Investigation Division, the arrest was the result of an investigation into allegations of inappropriate sexual activity involving a minor child. The activity reportedly took place between March 2020 and June 8, 2020, as disclosed in an interview with the victim on June 10 by investigators of the Arkansas State Police Crimes Against Children Division at the police substation.

In the interview, the victim reportedly gave graphic details of ongoing sexual abuse. According to Thomas’s affidavit, the victim said Hawkins had performed sex acts on him on at least two occasions between the cited dates, with the last occurring June 8.

According to the affidavit, Hawkins also allegedly permitted another person to perform sexual acts on the minor victim at her residence on at least five separate occasions within the subject time frame.

Shanny Lee Grady, who according to Thomas is Hawkins’ husband and is shown on his affidavit to be residing at the same address as Hawkins, was arrested on July 23 on a charge of five counts of rape.

According to Thomas, Hawkins never changed her name after she and Grady married.

Both Hawkins and Grady were extradited from California to face the charges.

Hawkins was booked into the Greene County Detention Center on July 29.

Both are being held without bond, Thomas said.